Posted on December 30, 2018 by thetorranceattorney 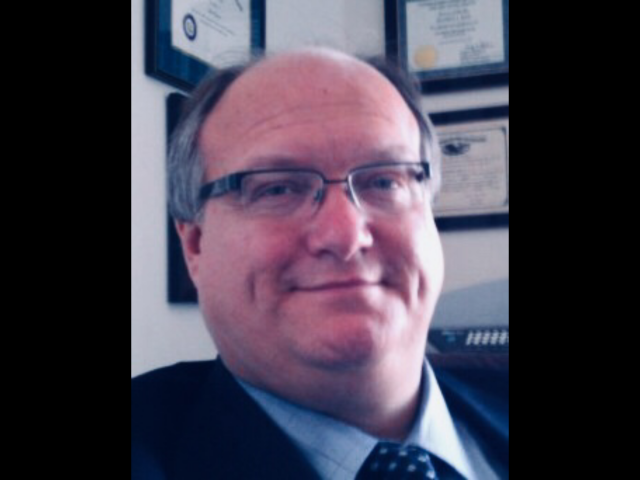 In California and throughout the nation Cyber Revenge AKA Cyber Porn is an invasive and increasingly common crime, which often involves the online posting of private or intimate photos of another person without the person’s consent.  Commonly, videos or images are taken over the course of a relationship and while the victim may have consented to the original taking of the picture, he or she did not consent to the electronic distribution of the images.  Typically, photos are posted to social media sites to shame, embarrass, harass, and intimidate the victim. In many states the law does nothing to specifically protect the victims of these acts.  Los Angeles is experiencing an epidemic of this type of behavior.

California is among a growing number of states that have enacted laws to protect people’s privacy in the bedroom.  What two Consent adults do of a sexual nature is between them and them alone, but is it?  With the advent of the internet and social media it has become increasingly easier to post pictures, videos and other media on the World Wide Web for all the World to see.  But what if what is being posted is a sexual act or photograph with someone else who did not intend the encounter to become public?  In California this could be a crime.

Currently the crime is a misdemeanor in the state and is punishable by as much as one year in the County Jail.

With this in mind, when is it against the law to post a picture of your girlfriend or ex-wife on the internet?  If the photo was at one time private and you break up with the person get angry and post a sexually explicit photo or video to get back at the person this will likely result in a criminal prosecution.

Matthew Ruff is a Torrance criminal defense attorney located near the 405 freeway on Crenshaw Blvd. Focusing on DUI and serious criminal cases for over twenty years. In addition to criminal cases, Matthew also defends clients at the DMV.
View all posts by thetorranceattorney →
This entry was posted in Uncategorized. Bookmark the permalink.